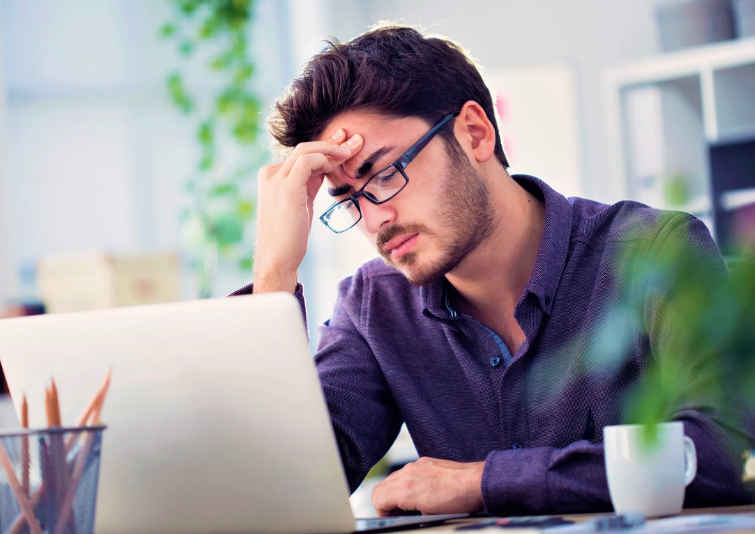 Have you ever heard someone complain that their job is killing them, because of their long working hours? According to a new study, they might actually be right.

The study by the World Health Organization (WHO) and the International Labour Organization have found that working long hours is killing hundreds of thousands of people around the world every year. 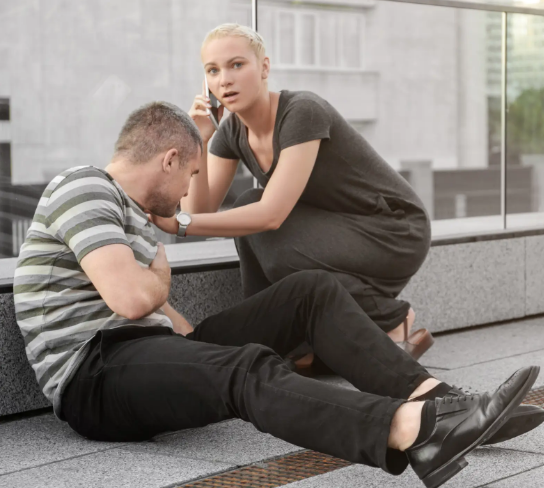 That same year, more than 488 million people around the world worked for more than 55 hours a week, the study found. It also found that people from the Western Pacific, South-East Asians, men, and older people were the groups that were most likely to die or become disabled because of long working hours.

Dr Maria Neira of the WHO said that “working 55 hours a week is dangerous for people’s health, and that governments, employers and employees need to “wake up” to the fact that working long hours can cause early death.”

The WHO has said that governments can help to protect workers’ health by making laws that stop employers from making their employees work extra hours. It also said that employees could agree to share working hours with each other so that they do not do more than 55 in a week.

What is the best solution to this problem?

If you feel that you fit into this category then you need to speak to us at Vibrant Imagination. As we have solutions that can help you. From outsourcing of staff to handling your marketing, or social media platforms to offering you a full CRM package that takes the stress away from you. Whilst at the same time, building your business and servicing your clients.

Get in touch with Vibrant Imagination today to explore more!