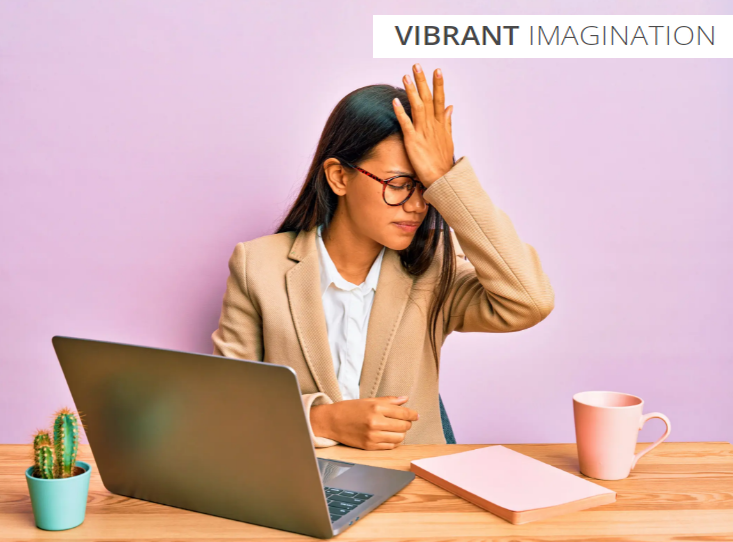 Would you say that you’re above or below average at most things?

Research has found that most people are very poor at estimating their own abilities. And it has been found that in Western cultures in particular, people frequently overestimate their skills.

For example, in a Swedish study published in 1981, 93% of American drivers and 69% of Swedish drivers said they had above average driving skills. Even though, by definition, it is impossible for more than 50% of people to be above average.

Similarly, a 1992 study found that 42% of a US company’s engineers assumed they were among the company’s top 5%.

In 1999, psychologists David Dunning and Justin Kruger decided to take a closer look at this phenomenon. They found that the people with the least ability were, in fact, the most likely to significantly overestimate their skills and performance.

Across four experiments testing participants’ understanding of humor, grammar and logic. They found that those who scored in the bottom 25% consistently assumed their performance was above average and sometimes even in the top 40%.

Dunning and Kruger suggested that these “incompetent” people suffer a double curse. First, they come to incorrect conclusions and make poor choices. Additionally, their incompetence makes them incapable of realizing their own mistakes.

When Dunning and Kruger studied participants at a debate tournament at Cornell University. The bottom 25% of teams lost almost four out of every five matches. However, these teams thought they were winning nearly 60% of the time. Because they didn’t fully understand the rules of debate, they couldn’t see why their arguments had fallen apart.

This combination of incompetence and overconfidence is now known as the Dunning-Kruger effect.

But Dunning and Kruger also found that helping people improve their skills also helped them become more capable of seeing their past and current weaknesses. The researchers, therefore, suggested that the way to make people recognize their own incompetence is actually quite simple: make them more competent!