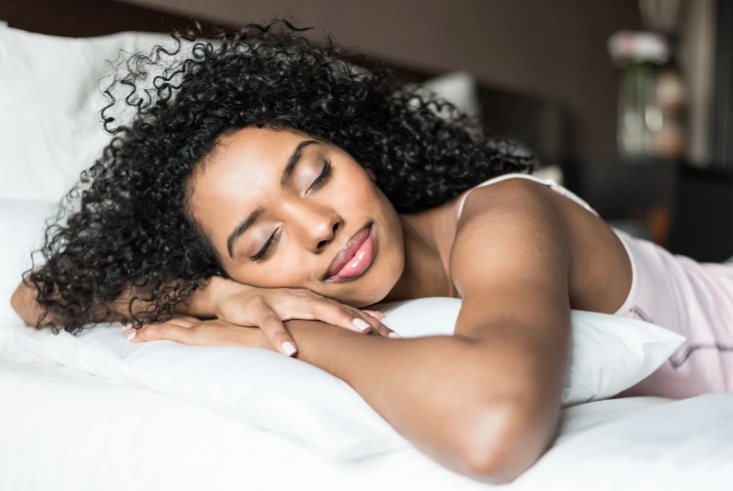 Staying up late and sleeping late into the day may feel great. However it could also increase your risk of depression. At least that’s what a new study published in JAMA Psychiatry has found.

Research was carried out by the University of Colorado Boulder and the Institute of MIT and Harvard. They looked at data from about 840,000 people. They used data from DNA testing company 23andMe and the UK Biobank database to look at participants’ genes and determine their chronotype. Whether their genes make them a natural early riser or someone whose body wants to stay up and wake up late. 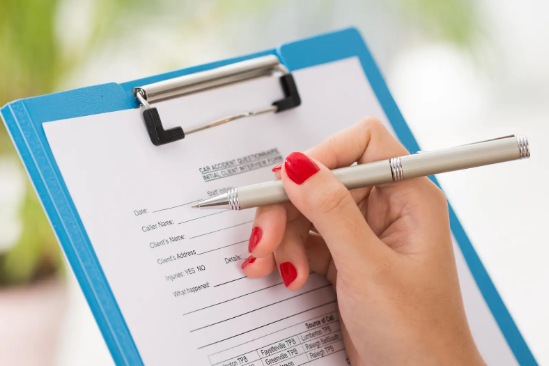 “It’s not clear if people who already sleep early could benefit from moving their sleep time even earlier.  But those who sleep on the later side may. To move your sleep time”, senior author Celine Vetter suggests getting a lot of light in the day, and none at night. “Have your morning coffee on the porch,” she said. “Walk or ride your bike to work if you can, and dim those electronics in the evening.”

At Vibrant Imagination we can take the strain and stress away from you. Above all, leaving you free to focus on developing your business further.

Get in touch with Vibrant Imagination today to explore more!